Struggling to Be Heard

Frazzle is a special monster.  Unlike the rest of his Sesame Street brethren, he is unable to communicate properly.  Others, like Cookie Monster, Elmo, and Grover, may have a poor grasp on grammar, but at least they can be understood by their peers.  Frazzle can only "speak" in growls, screams, and occasionally, simple words.  This isn't common to Frazzle's species, as his parents speak English eloquently.  Developmentally, he is far behind other monsters his age, and this can result in severe frustration. 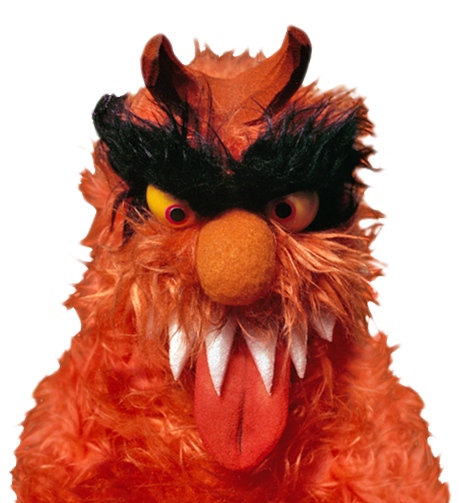 Don't judge Frazzle by his cover.

There are many children who can identify with Frazzle.  Perhaps they have ongoing speech problems, or maybe they just aren't old enough to speak.  But these young children can recognize many of the issues that Frazzle faces, due to their lack of communicative skills.

Meeting someone new can be difficult for any shy youngster.  Having to strain to repeat yourself over and over can get embarrassing.  Eventually, many people will give up and just nod along to what you say.  There is a level of patience required that few are willing to give.

The difficulty of language can make young children stress out in unfamiliar situations.  Their anxiety level rises as they struggle to comprehend the changes in their daily structure.  A parent must be nurturing and reassuring, and, if possible, serve as an example of proper behavior.  The correct attitude can turn a frightening trip to the dentist into a comfortable experience that the child will be willing to repeat in the future. 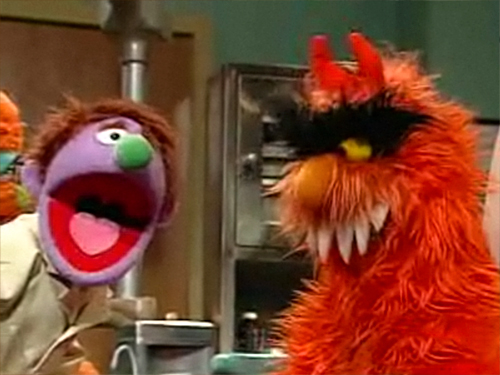 It is better if you brief the dentist about your child's situation beforehand, however.

But a parent cannot always be present.  Eventually, the child will be placed in a situation with children his own age.  And, children are not the best at filtering proper responses in social situations.  Frazzle, like any child, yearns to be welcomed by his peers, not ignored and avoided.  This was best illustrated when he encountered a group of individuals who excluded him because he was different.  Frazzle found his strength, and refused to take no for an answer, and eventually the group allowed him to join in.  This may be one of the more important lessons he taught, because it showed young children how to accept all sorts of people.

Frazzle has faced many challenges, due to his disorder.  None of the other puppets featured on Sesame Street have had to deal with what Frazzle has.  Each Muppet can be linked to a type of personality commonly found in children, but only Frazzle represented that bundle of pure emotion that struggles to interact with the world when there are no means to do properly it.

Frazzle may be the best fictional role model for children who are like him.  Many critics lambast children's show characters who speak improperly (like the Teletubbies) because they fear it will teach the audience at home how to speak incorrectly.  But they are forgetting that for all children, communication is hard and it's even harder for those who physically can't learn to speak correctly.  Characters like Frazzle should be revered, not shunned.  It helps when you see someone else can go through the same issues as you and come out okay. 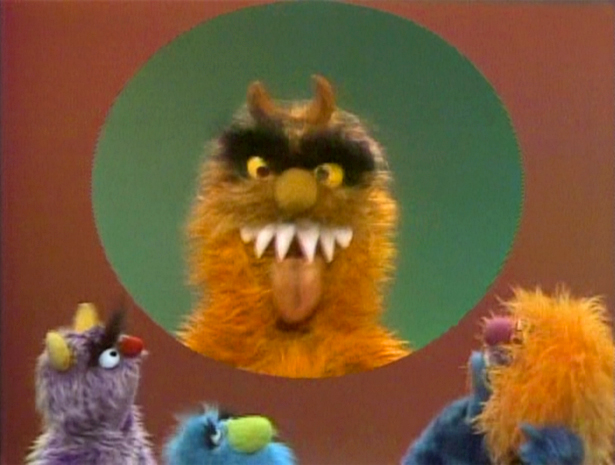 He may not speak English, but we can understand him just fine.
Posted by John H. at 11:00 PM