Henson, always one to explore the world of puppetry, discovered in 1986 that the animatronic technologies he used to create characters like the Doozers could be used as the base for digitally animated puppets.  He spent the next couple of years working with Disney Imagineer Kirk Thatcher and in 1988 they had created the first digital Muppet, known as Waldo C. Graphic. 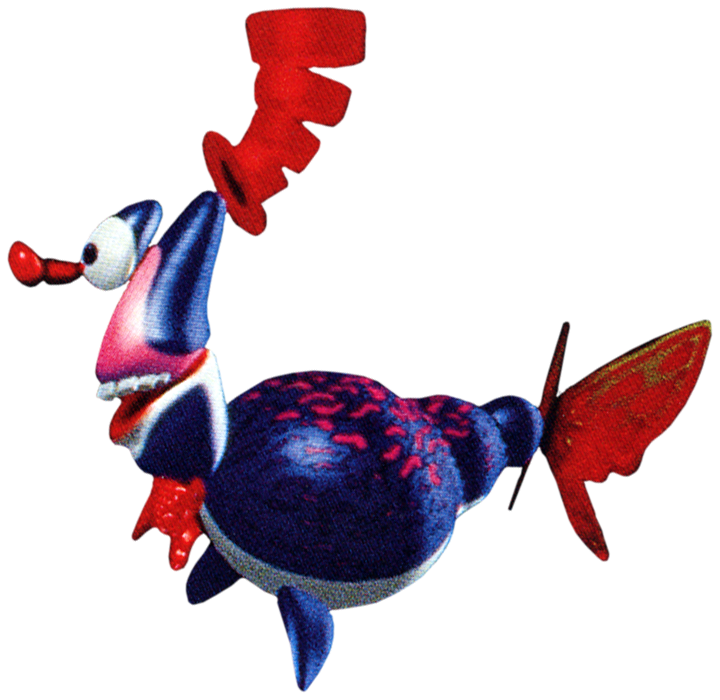 ...and ending up with everyone's favorite clown...fish...Cat-in-the-Hat thing.

Named after the "waldo" robotic device used to manipulate the puppet (which in turn was named after a 1942 short sci-fi story about a man who built robotic devices), Waldo was supposed to revolutionize the field of puppetry.  The difference between Waldo and other digitally animated characters being developed around the same time was that the puppeteer could animate the Waldo character in real time. By manipulating the waldo device, the character would appear on the television screen, responding to every movement.  The "puppet" itself looked nothing like the end result. 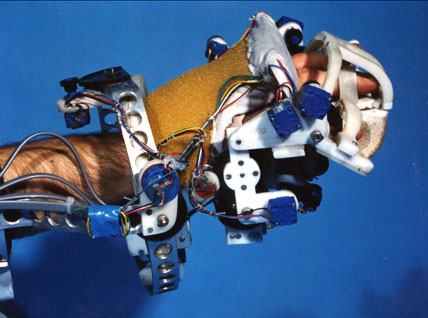 KILL IT WITH FIRE! A simple explanation of how the puppet works

Waldo would go on to become a recurring character in The Jim Henson Hour, which was a great opportunity to test out new forms of puppetry.  Waldo was regulated to a few random appearances, and he had the personality of a clownish shapeshifter, not unlike the Genie from Aladdin.  In one of the last episodes filmed, "The Secrets of the Muppets," Henson explains to a dog named Jojo how Waldo works.  Note that the actual "live" capture of Waldo is very primitive and that additional animation and care is required to make the character actually look good during this era.

Waldo was also the perfect puppet to make the transition to 3-D.  He is now immortalized in the Disney Park attraction Muppet*Vision 3D in case you were wondering why he looks so familiar. 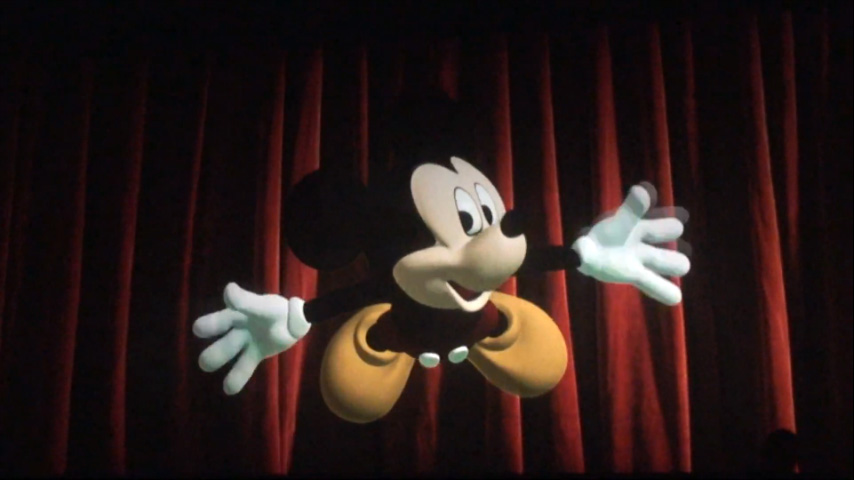 He tended to disguise himself, though.

But then, after Henson's death, Waldo just seemed to disappear.  We was supposed to take puppetry and the Muppets into the 21st century.  So why haven't we ever seen him again?  And why aren't digital puppets more of a presence in our entertainment and culture.  He was made almost 25 years ago.  Surely, we should have digital puppets all over the place.

Well, actually, we kind of do.

At the Disney Parks, for instance, several attractions use this kind of puppetry to create an interactive experience with Disney and Pixar's cartoon characters.  The "Turtle Talk with Crush" attraction, based on Finding Nemo still operates today and is quite popular.  The puppeteer stands behind the screen, watching the interaction through a monitor has he manipulates the puppet to talk with kids in real time.  Improvisation and puppetry skills are key, as is the case with any Muppeteer interacting with a child.

Starting in the 2000s, the Jim Henson Creature Shop began using the Henson Digital Performance System to create puppets for a variety of productions, such as The Skrumps, Sid the Science Kid, and Wilson and Ditch: Digging America.  You know, all your favorites!  Well...I'm sure the kids love them. 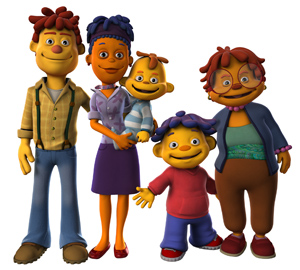 The cast of Sid the Science Kid seems to have stumbled upon the uncanny valley for Muppets.

The Muppets' official website even used to use digital puppet versions of our favorite characters to welcome guests to the site. 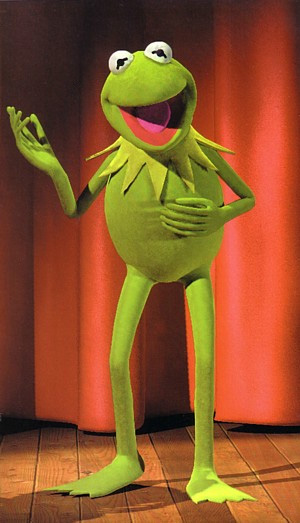 Even this somehow manages to be unsettling.

One of the most impressive uses was for a demonstration in 2004 to create a human-looking digital puppet capable of displaying complex emotions.  Dawn the Fairy and Nalu the Mermaid were the chosen demo models and these results were far better.  Check out Dawn's range of emotions here. 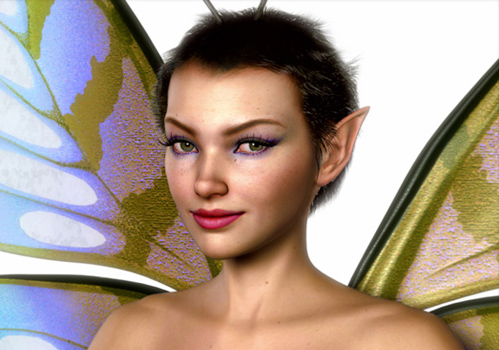 It always comes back to sexy fairy ladies.

If the uses on human characters seems familiar that's because modern video games and movies are using more and more motion capture technology to create realistic characters that respond in real-time.   We are seeing the effects of Waldo more often that you'd expect.

This isn't to say that Henson invented the idea of motion capture.  We'd probably still have Andy Serkis's characters and Robert Zemeckis's films without Waldo.  Waldo himself was less of a character and more of an expensive toy.  But Waldo paved the way and Henson was right there at the forefront.  He helped create a form of puppetry so unique that we no longer consider it to be puppetry.  He created the future, and the rest of the industry just needed to catch up.
Posted by John H. at 11:00 PM