Despite Sesame Street's devotion to equality, the male-female ratio of the puppets (like in most Muppet works) was heavily skewed towards the former.  Partially this was because the male puppeteers had more residency, and many female characters had to be played by men anyway.  But it took Sesame Street twenty years to address their serious feminine deficiency.  Prior to 1990, there were only two major female recurring characters.

And they were virtually identical. 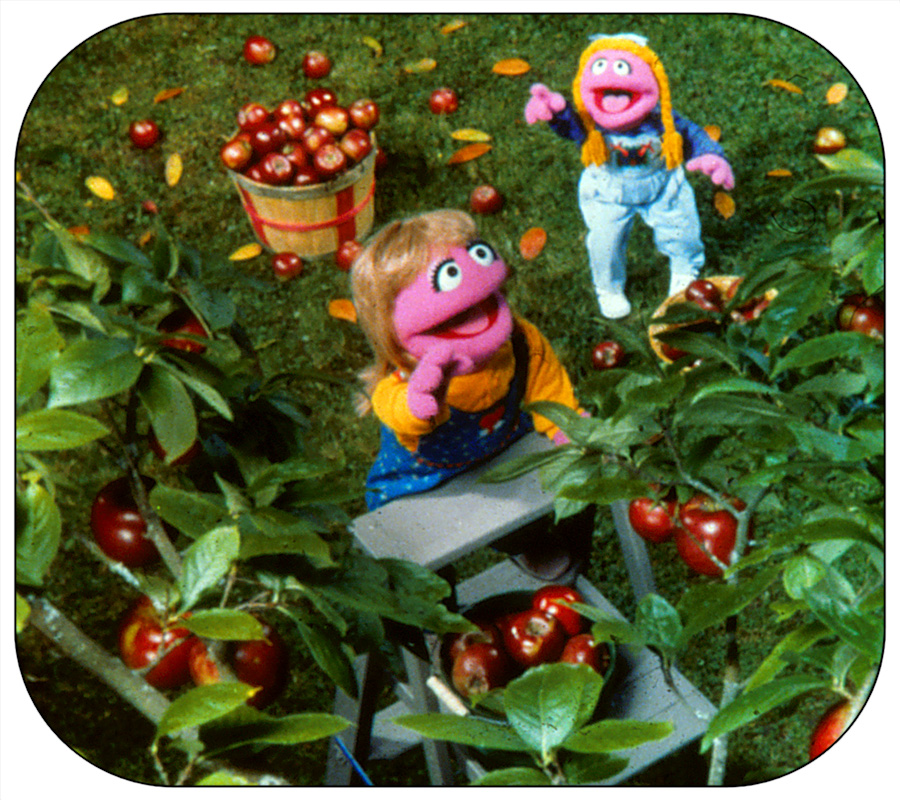 Prairie Dawn and Betty Lou were the girls and for a long time, they lacked individual characteristics.  Visually, their only clue was the hair.  Prairie's was fine and realistic while Betty Lou's was clearly yarn.  It was as if no effort went into the Betty Lou puppet. 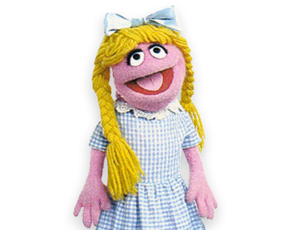 Personality-wise, there were clearer differences.  In keeping with her appearance, Betty Lou had an affinity for "girly" things like dolls and tea parties and public transportation. 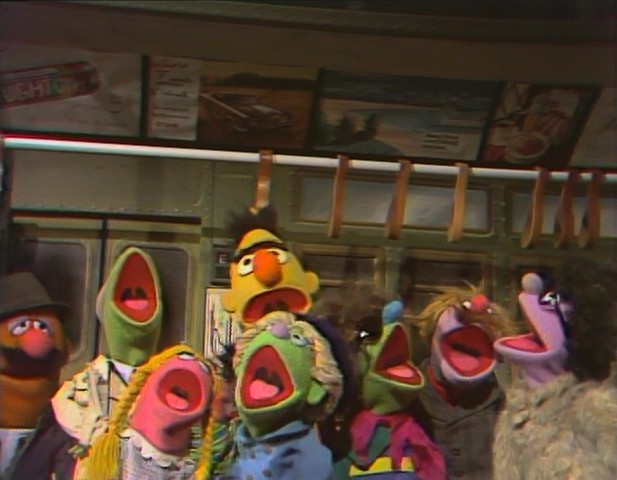 Woo!  The subway is awesome!

Prairie Dawn, however, was more mature and creative.  She was put in charge of the Sesame Street Pageants where her abilities as a leader shone brightly.  She was Lisa Simpson before Lisa Simpson was even thought of.  She was the girl to look up to.  Betty Lou just got stuck with being a stock character for sketches and songs where they just needed a "normal little girl" to appear, like the controversial "I Want a Monster to Be My Friend," which sounds like a creepy ode to stranger danger when taken out-of-context.


She didn't have a consistent voice performer until late in the series.  It was as if no one knew what to do with her.  Eventually, they tried to make Betty Lou more like her counterpart to be a better influence.  She promoted healthy habits like exercising...


and befriending people of different ethnicities.

This only strengthened the confusion the audience felt over the two girl characters.  Instead of highlighting their differences, the lesson being taught was that girls shouldn't all be alike, unless they are all like Prairie Dawn. 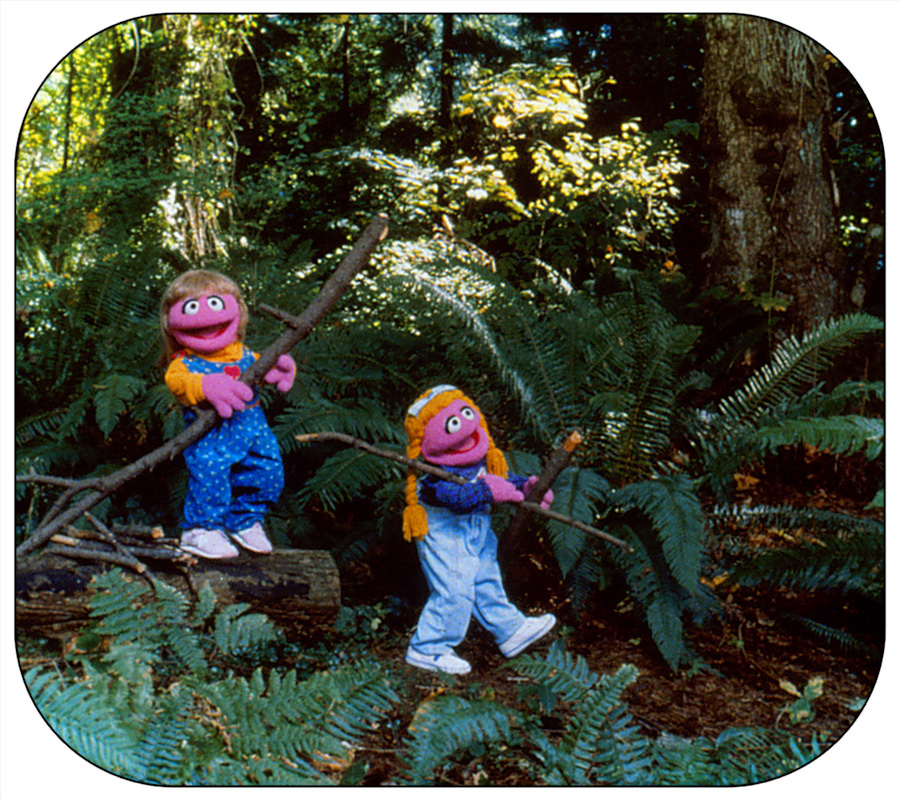 So put on some overalls and blend in!

Finally, in the '90s, with the surge of new characters, it was decided that the girls needed much needed support.  Characters like Zoe Monster and Rosita Monster joined the fray, each providing vastly different personality types and actually being...characters.  Betty Lou was given more emphasis, but, as you can see in this next clip, she was overshadowed by the dominant personalities of Prairie, Zoe, and Rosita.

Eventually, Prairie won in the "little pink, blond girl puppet" category, becoming one of the most recognizable characters on the show.  And with good reason.  A character can't depend solely on one defining characteristic.  They need a personality and, more importantly, distinction from the other characters.  This is why we never talk about Shermy from Peanuts anymore.  Bland characters void of substance do not make for thrilling entertainment.  While I'm sure there may be some Betty Lou fans out there somewhere, there is no denying that she was just redundant. 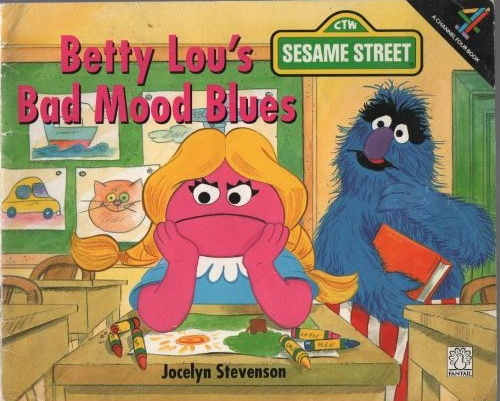