The Pound of Music

Marvin Suggs is the worst Muppet.  He's a great and funny character.  But he is still the worst.

Like Bobby Benson, Marvin exploits a group of small defenseless creatures and forces them to make music, but Marvin takes things a step further and beats his artists until they produce the sound he wants. 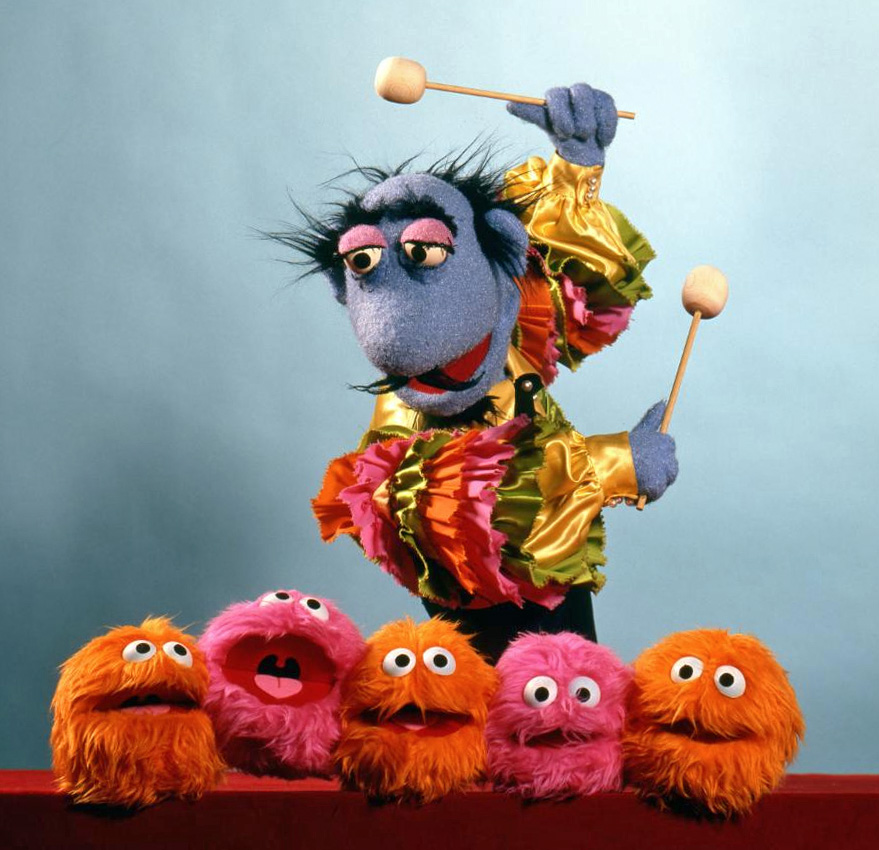 Somehow, Marvin has come across a group of creatures known as the Muppaphones.  They are little balls of sentient fur that yelp in specific musical notes when struck with a mallet.  Marvin first presented his act to the world with the Muppaphone rendition of "Lady of Spain."

He would later perform similar violent numbers, but things really took a turn for the worse when he hijacked Rowlf's performance in order to play "Blue Danube."  It was clear that Marvin had become unpopular among the rest of the Muppet Show cast and was forbidden to continue his horrible act onstage.  This was probably the result of Kermit's one-on-one interview with him where, despite Marvin's claims that the group operates on "Mutual love and respect," the Muppaphones fear their abuser since many have perished after becoming flat...like a pancake. 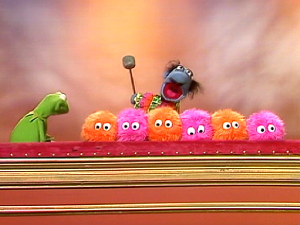 The Muppahones could barely get a word in without Marvin telling them to shut up.

When asked what happens to the flattened bodies, Marvin responds "I don't think you want to know."  He is aware that what he is doing is wrong, yet he revels in his art.  One is led to wonder how he found himself in this situation in the first place.  He presumably discovered this species, but, like an evil Pinocchio villain, he only sees them as a means for profit and entertainment.

Frank Oz shed some light on Marvin's backstory, saying "I've always felt Marvin lived in a scuzzy trailer park with his put-upon wife, and he kept the Muppaphones in a cage and would beat them regularly."  No other Muppet was so relentlessly cruel.

But can a monster like Marvin truly be blamed for his actions?  What if there is more to Marvin than we see on the surface?  He disappeared during the later seasons of The Muppet Show only to return unexpectedly when he wound up on the bed of Veterinarian's Hospital.  At death's door, he finds himself hooked up to a monitor and it is discovered that the music is in his heart.


Life is a constant song for Marvin and he requires a means to get it out of his system and into the world.  Like any artist, he longs to share his gift.  It spends so much time pent up inside him that it bursts out in violent rages.

...Okay, that doesn't change anything.  He's still a horrible Muppet.