As long as there have been humans, there have been monsters.  The original monsters were those misunderstood and dangerous beasts that could devour us if we drew near.  Bears, wolves, and lions were what early man feared.  These creatures, in addition to more fantastical interpretations such as dragons, wove their way into our tales, playing the villains.  As time went on, monsters began to develop human-like qualities.  Intelligence and cunning was far scarier than the wild chaotic bestial nature of the first monsters.

In every culture, myth, and story, it can be determined who the monsters truly are and which humans they belong to.  Take The Dark Knight for instance.  A great superhero story about the battle between good and evil.  Or was it?  It was more like order and chaos.  And who was to say which was better?  Batman feared the Joker not because he did harm, but because he reminded him of himself.  A masked loner who brought terror to the citizens of Gotham.

Jekyll and Hyde.  Frankenstein and his creation.  Captain Ahab and Moby Dick.  Luke Skywalker and Darth Vader.  Big Bird and Oscar the Grouch.  All of these pairings of heroes and villains are just opposite sides of the same coin.  They fear and need each other to continue living.

For children, their fears our based on more primal instincts, like early humans.  The monsters in their closet are big, furry creatures with sharp teeth and claws and horns.  They only exist to take them away from their families and eat them.  These unknown creatures are the biggest threat to children everywhere.

And Sesame Street is full of them. 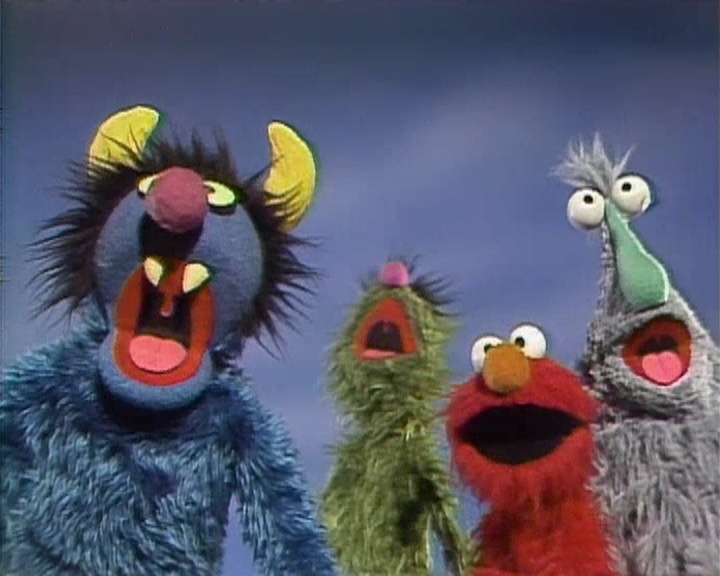 Welcome to your nightmares, kids!

What is the meaning behind this?  Sesame Street is supposed to be a welcoming environment where children can learn and play!  Yet roaming beasts wander the sidewalks, free to reign terror upon the land.   Except, they don't.  They are all caught up dealing with their own flaws and problems.  They too are quite young.  While we may fear monsters for being too similar to us, Sesame Street is forcing children to look at their own negative personality traits, as depicted by these monsters: 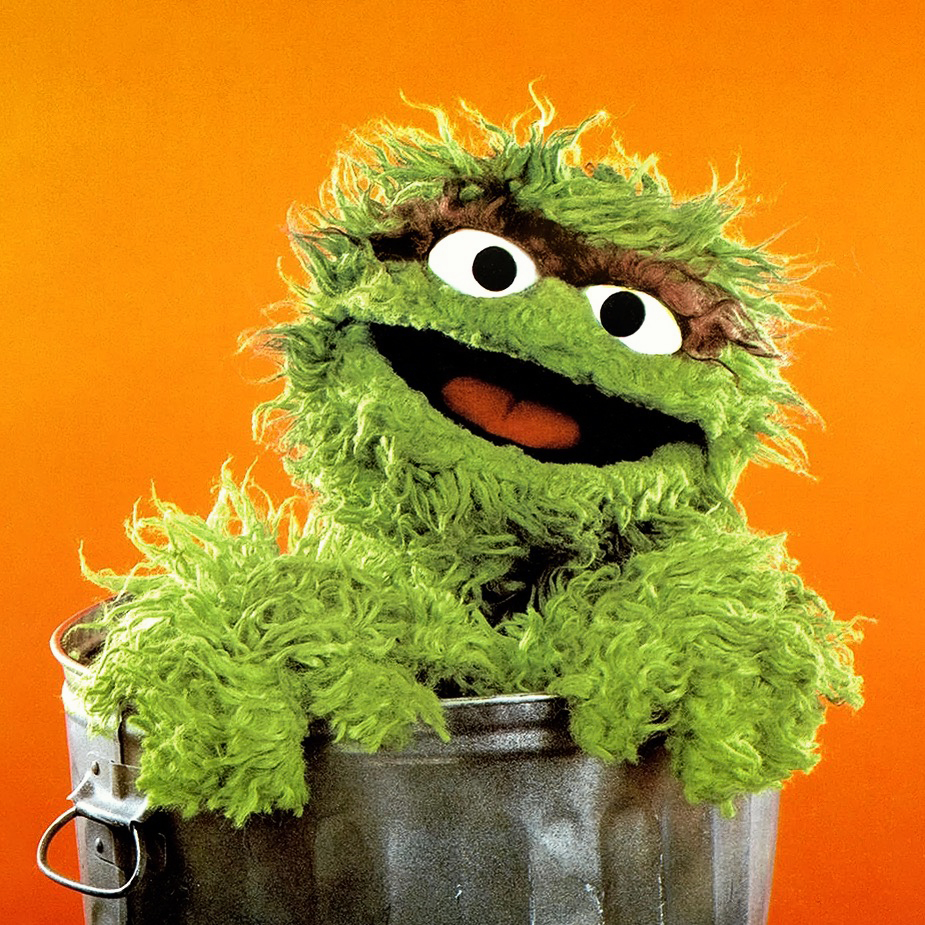 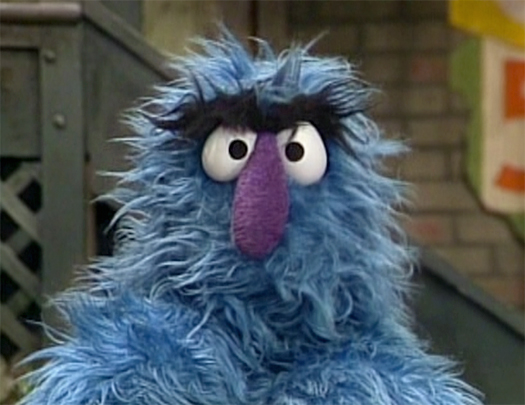 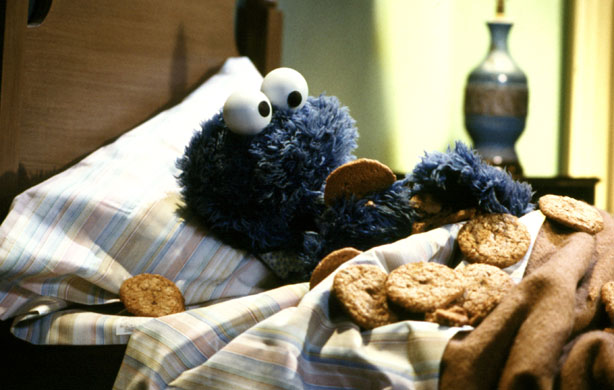 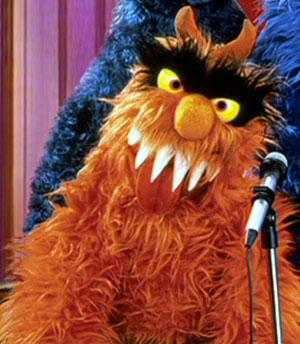 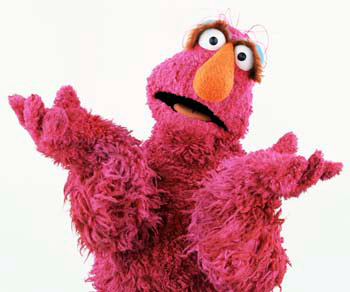 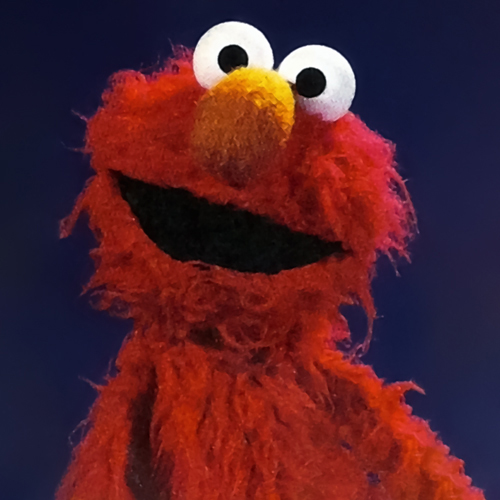 When the Count debuted on the show, many people were outraged at such a demonic creature being treated in such a positive, friendly light.  One letter in particular felt it was wrong to teach children to trust vampires and monsters, because they are beings of pure evil.  The staff produced a letter in response. 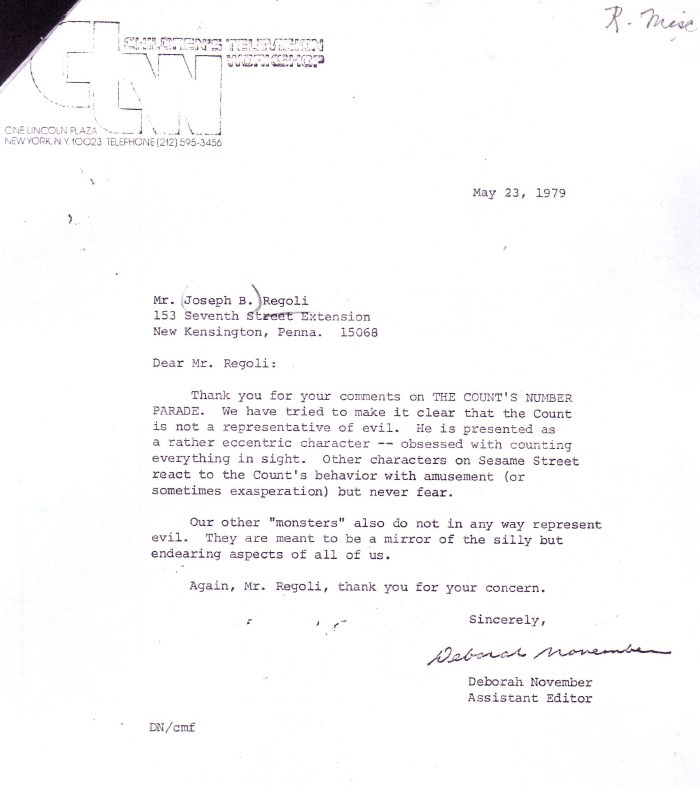 In this letter, it is noted that the monsters "are meant to be a mirror of the silly but endearing aspects of all of us."  And that's what children are being taught.  It is not to trust unfriendly beings.  It is to accept the monster within.  We all possess qualities that we sometimes wish we didn't have, but we must live with them.  If we can look them in the face and learn to appreciate our idiosyncrasies, we can conquer our fears and become better people in the process.

You may notice that one notable Sesame Street monster was missing from the above list.  That is our good old friend Grover who represents all of our insecurities.  He means well and wants to aid society, but his own failures get in his way and keep him from doing so.  He is the most insecure creature on the block.  But even he knows that sometimes, you have to brace yourself, look in the mirror, and welcome the monster you see staring back at you into your life.