We Don't Understand...But We Will

King Sisyphus, who tricked the gods multiple times, taunting the notion of death all the while, was damned to an eternity pushing a boulder up a hill which would roll back to the bottom once it reached the top.  To be given a "Sisyphean task" is to be forced to do a pointless endeavor that never resolves itself.  Eternal frustration becomes your only companion.

Sisyphus (1548-49) - Titian
Sesame Street always strives to provide the highest quality in preschool education.  While the characters who live on the street have their own lives and adventures, they must take time out of their day to teach something to the young viewers at home.  Usually, through a catchy song or clever parody, children find themselves learning a wide range of subjects without becoming bored in the process.  The more creative the inhabitants of the street are, the more memorable the information being passed down.  But some concepts are impossible to relate to a younger audience.

Poor Grover.  He just wants to help children learn their opposites.  When he is paired up with Kermit, he has an easier time, relying on the well-educated frog's support and knowledge.  But when he is left by himself, he discovers the difficulties of being an educator.  His Sisyphean task is to convey the difference between "near" and "far."

On paper, this sounds simple.  All he has to do is provide an example of each. 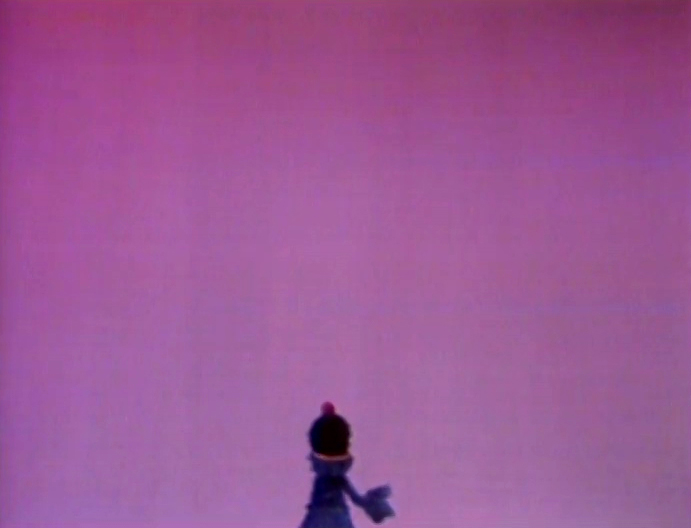 THIS IS "FAR!"
An open and shut case.  But, alas, this goes right over the head of his audience.  Poor poor Grover!  He has only practiced this one tactic.  It is his only ammunition!  He has no choice but to repeat it, hoping that eventually, it will click in the minds of the children.


Over and over again.  His pleas for comprehension become increasingly desperate.  His voice becomes weaker and higher, cracking more often with each subsequent inquiry.  "Do you understand?"

No, Grover, we do not.  Could you show us again?

His frustration grows and grows.  His duty to teach is paramount to his pain and fatigue.  Why must he suffer?  What wrong-doings has he wrought to incur the wrath of the gods?  Surely there must be some mistake.  He has done no wrong!

And yet, maybe there is no outside force.  Perhaps he is doing this of his own volition.  Like Sisyphus, he knows that there is no end to the madness, the torture.  Yet he continues his pursuit.  Why does he not just stop and walk away?  Is it because he views the task as greater than himself?  In his mind, he knows the last thousand times did not work, but he holds onto hope that...maybe this time.  Maybe this time it will sink in.  If I just keep pushing and pushing, it will settle in to the right spot and remain in place, permanently.  There is no way to find out other than to keep on trying.

You may call him stupid.  You may think he does not know when to quit.  But he is not going to give up that easily.  He is determined.  He shall persevere or die trying.  And after that, he will just keep trying some more.  Because, although he may not know the reason behind why it needs to be done, he will continue to do it until he accomplishes his task!

For he is Grover, and he does not know the meaning of the word "resignation!" 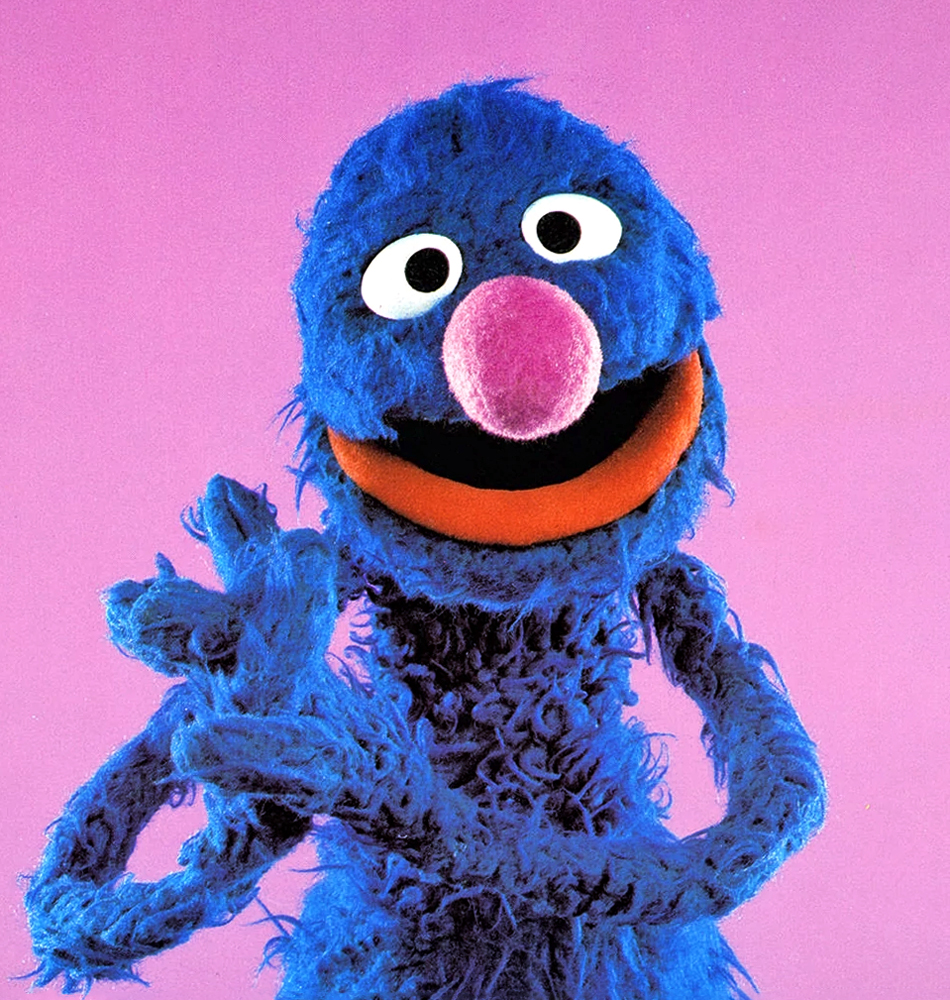 Maybe someone else could teach it to him.
Posted by John H. at 11:10 PM

Email ThisBlogThis!Share to TwitterShare to FacebookShare to Pinterest
Labels: frank oz, grover, near and far