Today, I'm looking at Jim Henson's partner-in-crime, Frank Oz.  He retired in 2000 to further focus on his directorial career (which includes one of my favorite films of all-time, Little Shop of Horrors), but many of his classic Muppet characters are still with us today.

Remember, just because I placed Animal at number 6 doesn't mean he can't be your favorite Muppet.  It just means that you need to get your priorities straight. 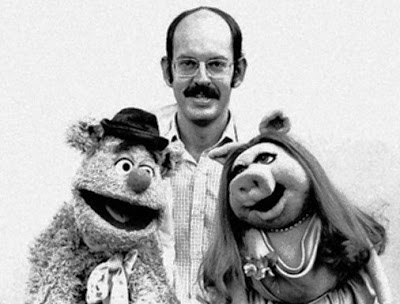 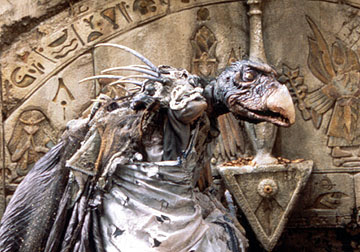 9) The Snowths - The Muppet Show 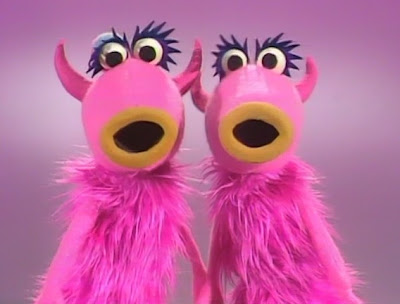 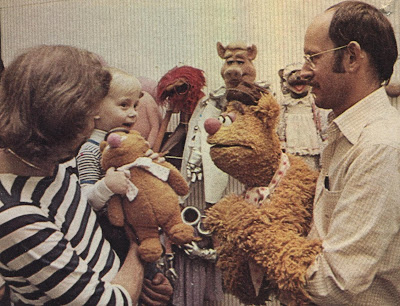 Before starting this blog, I was not a Fozzie Bear fan.  It's hard to write good comedy, but it may be even harder to write intentionally bad comedy.  Most of Fozzie's schtick was *sigh* unbearable to me.  But I discovered that Fozzie is more than just a bad comedian.  He is a hopeless artist who is redeemed by the fact that he is a genuinely nice person, and an even greater friend.  He wishes no ill-will towards anyone, yet he constantly is made to suffer.  His strongest moments come when he defends his companions or makes dramatic, inspirational speeches.  His jokes may fail, but he does not.
__________________________________________________________________ 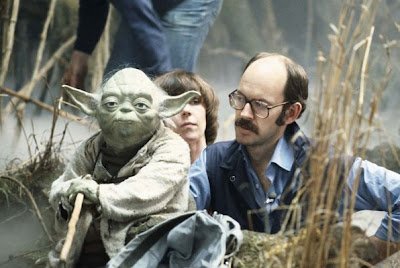 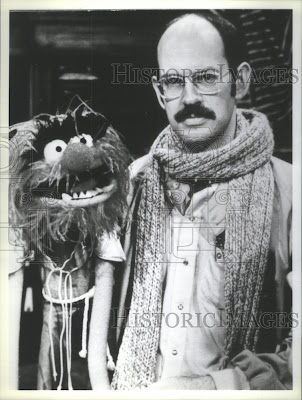 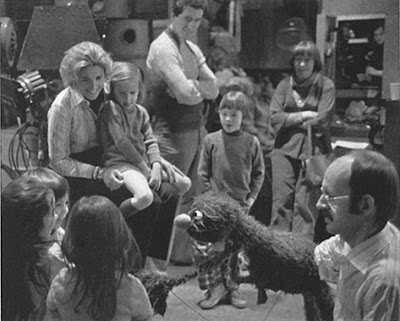 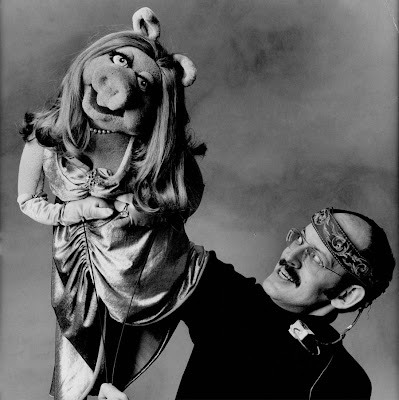 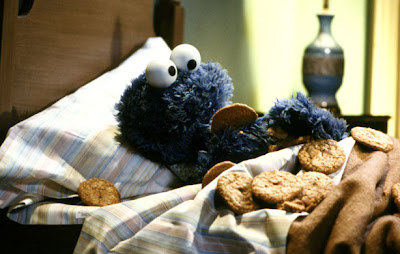 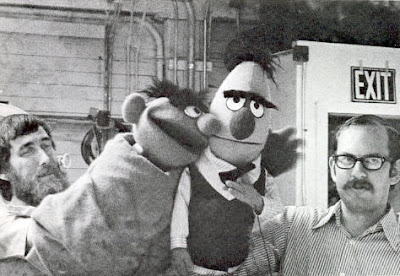 And on the other side, Bert was where Oz was the most comfortable.  Playing a more extreme version of himself, Bert could play of Henson's Ernie while maintaining a sense of maturity and dignity.  It's just as fun to see Bert get upset as it is to see him win.  While most kids might not identify with the rigid Bert, I always appreciated his respect for the rules, because it allowed him to appreciate that in life which often would go unnoticed.  He may not have gone out for flashy, noisy entertainment like his partner, but if he can find beauty in a pigeon or a paper clip, who's to say his outlook on life is wrong?
__________________________________________________________________

1) Sam the Eagle - The Muppet Show 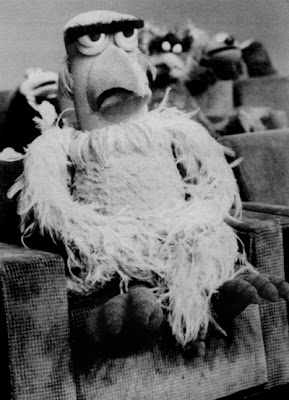 As a young, young child, I loved the Muppets.  But I don't know exactly how this came to be.  I did not get any channel which showed The Muppet Show regularly.  I guess through pop-cultural osmosis, I became aware of the main characters and eventually I ended up with two items that sealed my fate.  One was The Muppet Movie on VHS and the other was this old Muppets lunchbox.

This was exactly what I needed.  Something that featured all of the characters for me to study.  Each side featured different pictures of the gang, and I was most intrigued by the Muppets I didn't know, because, unlike those featured on the front of the box, they didn't have prominent roles in the movie.  It's strange, but thinking about it now, my favorite Muppets are each of the characters that I had to seek out and learn about.  I'd ask my parents who these characters were, but it wouldn't be until years later that I'd learn the names:  Link Hogthrob, Uncle Deadly, and Sam the Eagle (there's actually a fourth character featured on this box, but we'll get to him much later).

Visually, Sam was the most interesting to me.  His stern glare told me he was not a character to be messed with.  Was he an evil villain?  Or was he just upset a lot?  As I eventually learned, he was a dash of both.  Sam was the anti-Muppet of the gang.  A square who prevented everyone from having any fun.  Even Bert could let loose once and a while.  As I grew and saw Sam in more and more productions, my appreciation grew.  With all of the crazy Muppets out there, the funniest one had to be the guy who tried to stop it.  I've said it many times, but the Muppets are at their best when they fail.  And Sam never once achieved a victory.

Except for getting the number one spot on this list.