While Henson was a large presence on Sesame Street voicing his beloved characters, his behind the scenes contributions only focused on segments that taught children how to count.  These moments were straightforward and relied on memorable visuals to achieve their purpose.  But one of these segments actually had a storyline associated with it, making it the only tale Jim told on Sesame Street.  He gave us the King of 8. 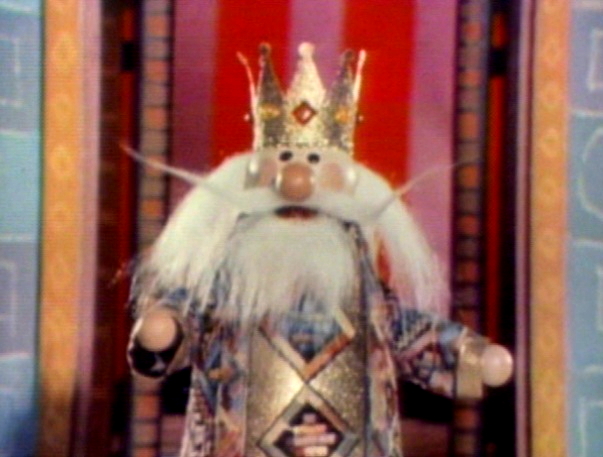 Cute little guy
Like all Muppet kings, the King of 8 was that unfortunate combination of simple-minded and stubborn.  For whatever reason, he was obsessed with the number 8.  This obsessive tendency resulted in numerous architectural and societal guidelines of which his kingdom had to adhere.  It is unclear whether this arrangement is as old as the king's lineage or whether he implemented it upon becoming king, but whatever the case, he refused to allow any other quantities under his reign.  The number 8 is a nice number.  It is even and can be divided in half 3 times.  The symmetry is perfect for an orderly rule. 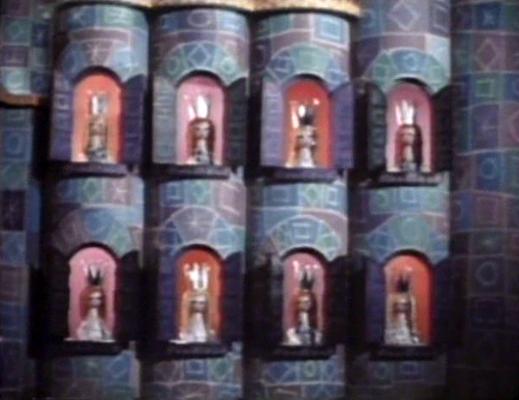 But having eight daughters just to stick with custom comes off as a little over the top.
Henson always liked using various forms of puppetry and this stop-motion technique lent itself well to the rhythmic counting repetition used within the story.  It built a world that was just as rigid as the king himself.
Of course, as with every story, there is a moral.  Here, the king learns that his wife has produced another daughter, placing the king in a bind.  He now has 9 daughters.  Is his ruling so strict that he would do something to remove one of his daughters from his care?  Or will he learn to be flexible and allow his silly number 8 rule to be ignored?  Henson solves this dilemma in a more traditional manner: crushing the king's jester to death under the weight of eight.  The king narrowly escapes with his life intact, perhaps learning the perils of inflexibility. 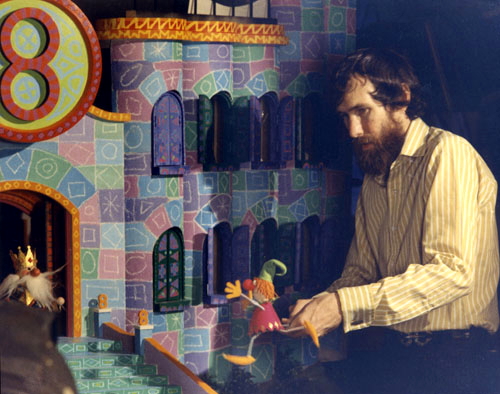 That ol' devil Henson delivers a poetic demise to a one-note character.
The sketch surprisingly had two alternate endings, each similar in nature.  The first showed one daughter being married off, leaving only 7 behind.  The second had twins being born, resulting in 10 daughters.  But the simple option of 9 was the best way to go. 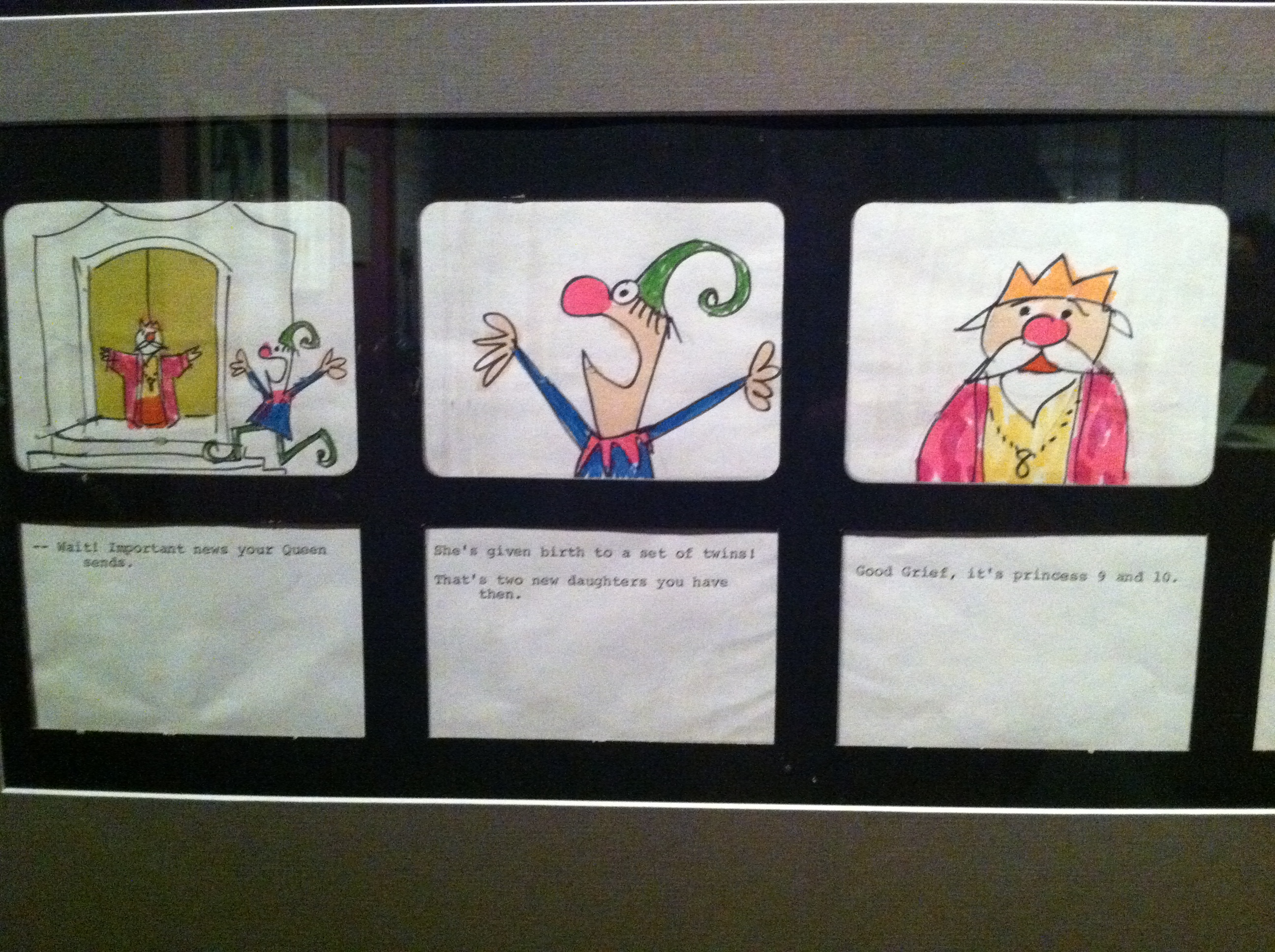 It was a dream the whole time!
Had Henson not found himself so busy with other tasks, more segments such as this would have been made.  Building beautiful sets for stop-motion characters would have been his main priority.  Alas, only one other sketch was made, "The Queen of 6."  Unlike the first one, this skit took on a more fairy tale like tone, with the graceful queen walking through her majestic garden.  In another life, we have have seen the rest of the royal family representing the other numbers.
Unlike the king, the queen does not suffer from her addiction to the number 6.  Without that twist, the moment doesn't leave much of an impression on the audience.  The elegant nature of the scene compensates for the lack of depth, though.  While both segments succeed in teaching children how to count, the "King of 8" comes as a cautionary tale to youngsters, proving that the passions we develop in life should not consume us.  It is better to try new experiences so that one can be prepared for the future. The world is always changing.  Traditions remind us of our heritage, but they can also hold us back.
Posted by John H. at 4:14 PM

Email ThisBlogThis!Share to TwitterShare to FacebookShare to Pinterest
Labels: jim henson, sesame street, the king of 8, the queen of 6