Behind a closed door lies infinite possibilities.  New paths to be explored, new secrets to be discovered.  For the creative mind, few mysteries are as tantalizing as the potential treasure behind a strange, non-descript door.

In 1964, Jim Henson and his early team of Muppeteers (puppet builder Don Sahlin, writer Jerry Juhl, and performer Frank Oz) discovered such a door in their dressing room in NBC Studios while waiting to do a guest spot on The Jack Parr Program.  Their curiosity got the better of them and they opened the door to reveal a drab set of musty pipes in a dark tiny room.  Collectively, the group expressed their disappointment, but Henson was not dismayed.  The gang had arrived 6 hours too early for their rehearsal, so Jim decided that the pipes could use some paint. 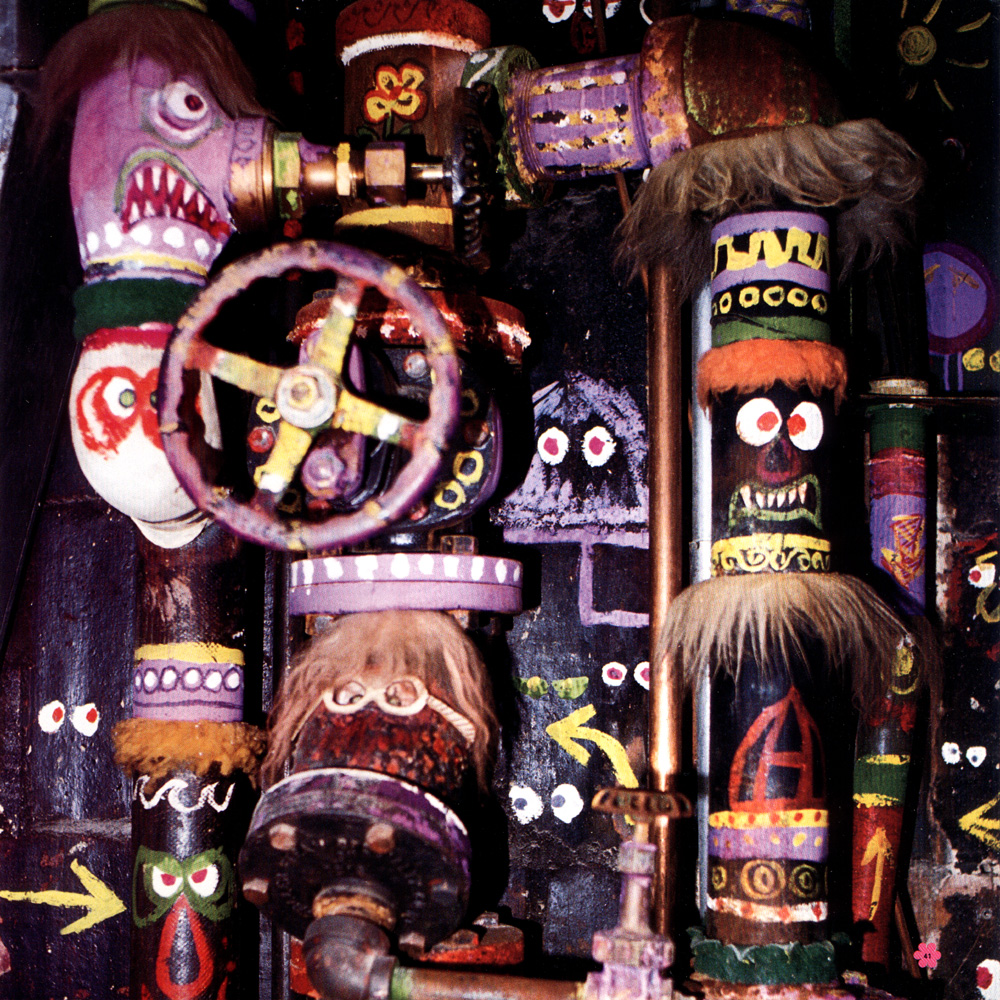 Six hours later...
When called to the stage, the group just shut the door, and did not reveal to the staff their contribution to the building.
Although technically an act of vandalism, there was no sinister motive behind the "refacement" of the pipes.  As anyone can instantly see, Henson's form of rebellion resulted in a new world of color and humor in what was once an oft-ignored place.  He gave life to the neglected pipes and significance along with it.
The essence of Henson is contained in a closet.  Life is beautiful.  It just needs our help.
The room has now become a historical landmark in NBC Stuidos, permanently enshrined.  And while it is a great gesture to remember Henson and his team, a little bit of the whimsy is stripped away. 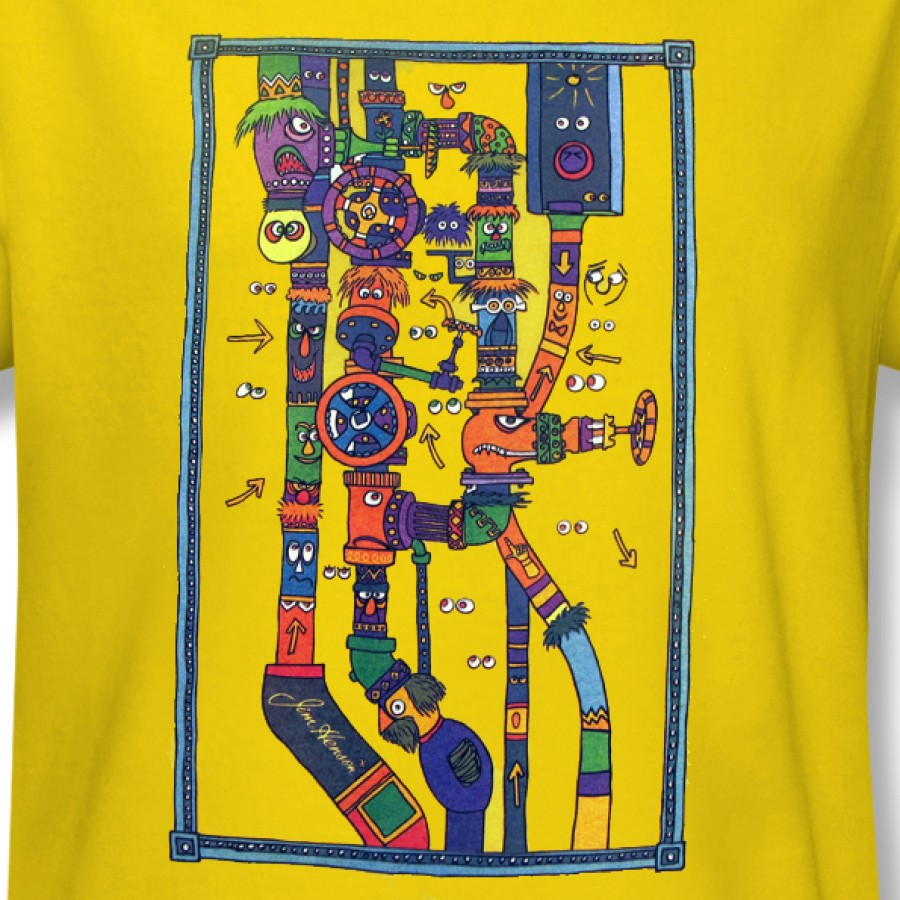 Pictured: The opposite of art (yet I still want one!)
For Henson, too, was disappointed on that day back in 1964.  Like his friends, he was expecting to find a magical, mysterious place when he turned that knob.  However, upon revealing the truth, Henson did what few people would do and turned his disappointment into art.  If there was not any treasure there before, it was up to him to leave some.  By keeping it a secret, Henson hoped to inspire the future inhabitants of that room.
Inhabitants who, like himself, were creatively minded.  People who would also wonder what lies beyond that simple portal.  And for them, their curiosity would be rewarded with surprise and joy.  They would also understand that the answers to life's mysteries are what you make of them.  Nothing has to stay dull and unimportant.  The world is a canvas for us to beautify.
The next time you find yourself in an endlessly boring situation, remember that no such situations exist if you change your perspective.
Posted by John H. at 7:01 PM