Due to the recycling of Sesame Street inserts, many of the old songs are still with us to this day.  Then there are the songs on the street which, if popular, are remade as the cast changes and puppets are refurbished.  But often these are the songs that get lost to time.  Locked away in old episodes that are never rerun.  Sometimes you have to dig a little deeper than you normally would.

And that's when you find something special.

6. A Postcard from Amy - Grover and the Cast


The song itself is just a minor exercise in the "telephone effect," in which Grover receives a postcard from a friend named Amy and its message gets distorted until the whole neighborhood is in a panic about Amy's well-being.  This song only appeared once, probably due to the fact that it features mostly the human characters and doesn't cement itself as a crucial piece of Sesame Street lore.  And it grows increasingly irrelevant with each day that passes.

Because it is about a postcard.

Today, communication has become instantaneous.  If we need to get a message to someone, they'll receive it without any worry.  Even if they don't answer their phone, there are still emails and texting and instant messaging.  But before any of these forms of communication existed, in order to talk long-distance, one had to write letters.

And letters took time.  Not only did they take longer to travel to their destination, but people had to put effort into writing the message.  Often letters were lengthy since writing short messages would make conversations between two parties last forever.  And so, rarely did people just send "Hey, what's up?"  These letters had substance.  They had depth.  Writing letters was an art form and receiving letters from a friend or loved one was made even more special because you knew that it wasn't some last minute decision.  People sent letters because they cared.

We still have the option to write letters and postcards, but we rarely make the choice.  However, by making letters rarer, they become even more valued.  Nowadays, when you receive a physical letter, you know that it is important.  The sender could have sent a Facebook message, but they chose not to.  They chose to show you that you mean something to them.  You are worth their time.  The content is meaningless when compared to the act itself.

The last postcard I received was from my best friend who was working on the opposite coast this summer.  It was lengthy and full of information I already knew since we kept in touch online anyway.  But if I took away all of the prose and descriptions contained in the letter, the postcard I received essentially said: 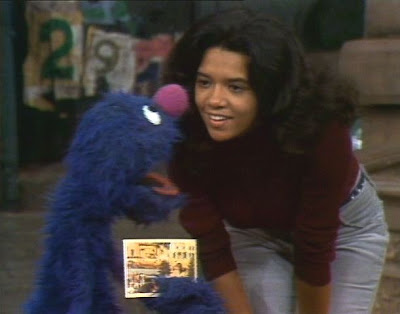 "A friendship can weather most things and thrive in thin soil; but it needs a little mulch of letters and phone calls and small, silly presents every so often - just to save it from drying out completely."
- Australian poet Pam Brown
Posted by John H. at 4:10 PM