As part of the initial 1990 Disney-Muppet merger, the Henson Company began production on a spinoff of the hit 1989 animated film The Little Mermaid.  Disney was using this movie to reinvigorate the creatively lackluster company and knew that it would spark a huge change in the entertainment world, so they had to get as much use out of the franchise as possible.  And one idea was to have a life-action show detailing the adventures of young Ariel and her friends called Little Mermaid's Island. 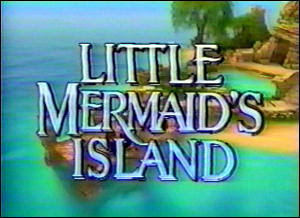 "Title Sequence in Development" - The glorious intro to this wonderful treat.

Only two shows were produced before Henson (and others) determined it to be unworthy of support.  Also, Henson's premature death put the whole relationship on hold, which didn't help this struggling little show at all.  But, in checking the footage available, it's clear that it wasn't the quality entertainment we had grown to expect from Disney or Henson.

Check out 5 minutes of the show here. 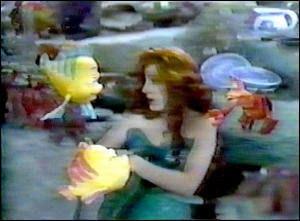 Now, imagine a full half-hour of this.

The show attempted to bring back all of our favorite characters, along with some of the original voice cast, to tell silly little stories that were not at all like the movie.  As seen in the clip, Flounder (and his new twin sister Sandy) sing about making a mess and respecting others' property before getting manipulated by Flotsam and Jetsam into messing with Ariel's things again. 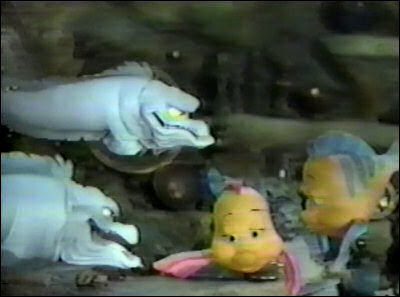 All while swimming against an obvious green screen.

Ariel, despite being young and naive in the original, adopted more of a motherly role while the puppets got into various hijinks.  The only other human in the show was Grimsby, who was not at all like his animated counterpart. But at least the other animated characters translated well into puppet form. 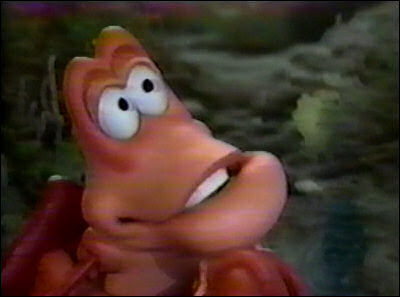 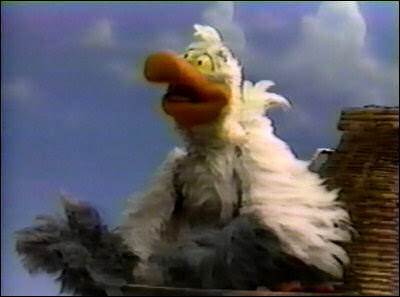 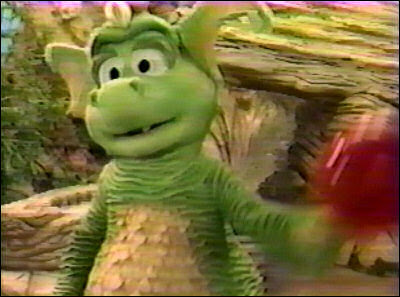 Yes, there was a dragon now.  I guess mermaids weren't enough of a supernatural entity for this show.

At any rate, clearly the show could not live up to the potential of it's predecessor and it eventually was reworked into an animated series in 1992 that had the exact same premise but much better execution.  It turns out that, despite best intentions, humans and mermaids don't mix, and it's best to leave some things  under the sea.