Now let's take a look at Hunt's standard puppeteering partner, Jerry Nelson.  I wrote a tribute to him back in 2012 after he passed, where I noted that despite his lack of "huge" Muppet characters, he had more than his share of signature roles that showed his heart and humor.  Read that article if you haven't, as I don't want to repeat myself too much.

Nelson was great at the "sweet" character.  The little guy who only wanted to succeed in life, yet was crushed at every turn (physically or metaphorically).  Although he's not on this list, some honorable mentions would go to Emmett Otter, who was the star of his own tragic Christmas special and Mr. Johnson, the put-upon everyman who was constantly abused by Grover's incompetence.

But Nelson was never one to complain.  He remained loyal and supportive as long as his energy would allow him.  His last major performance was in The Muppets where he reprised the role of the Announcer.  He clearly still loved his work, even if it was hard sometimes. 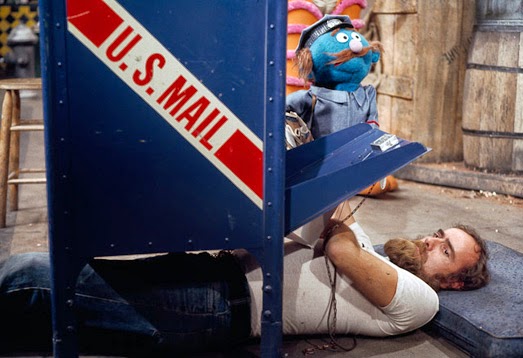 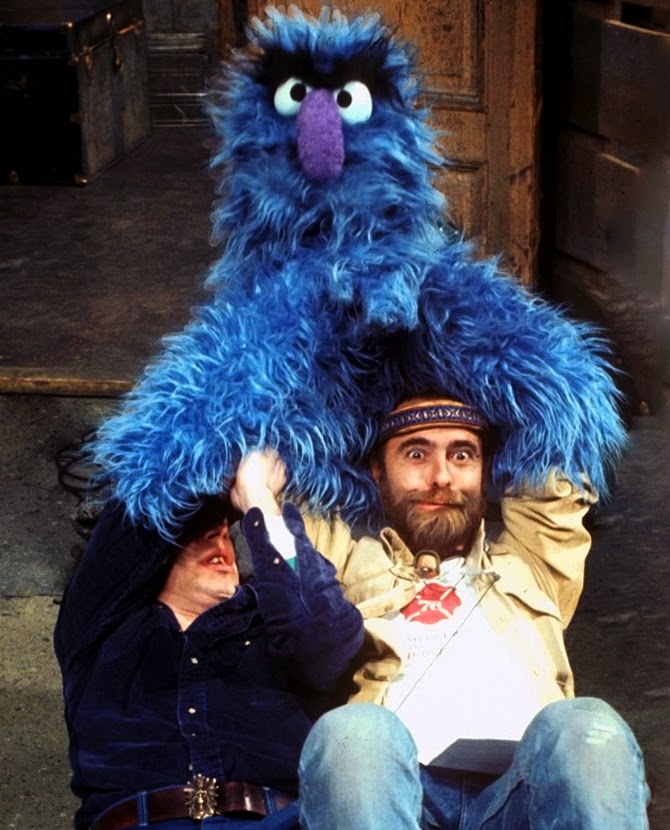 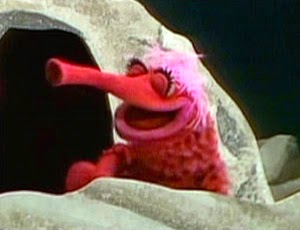 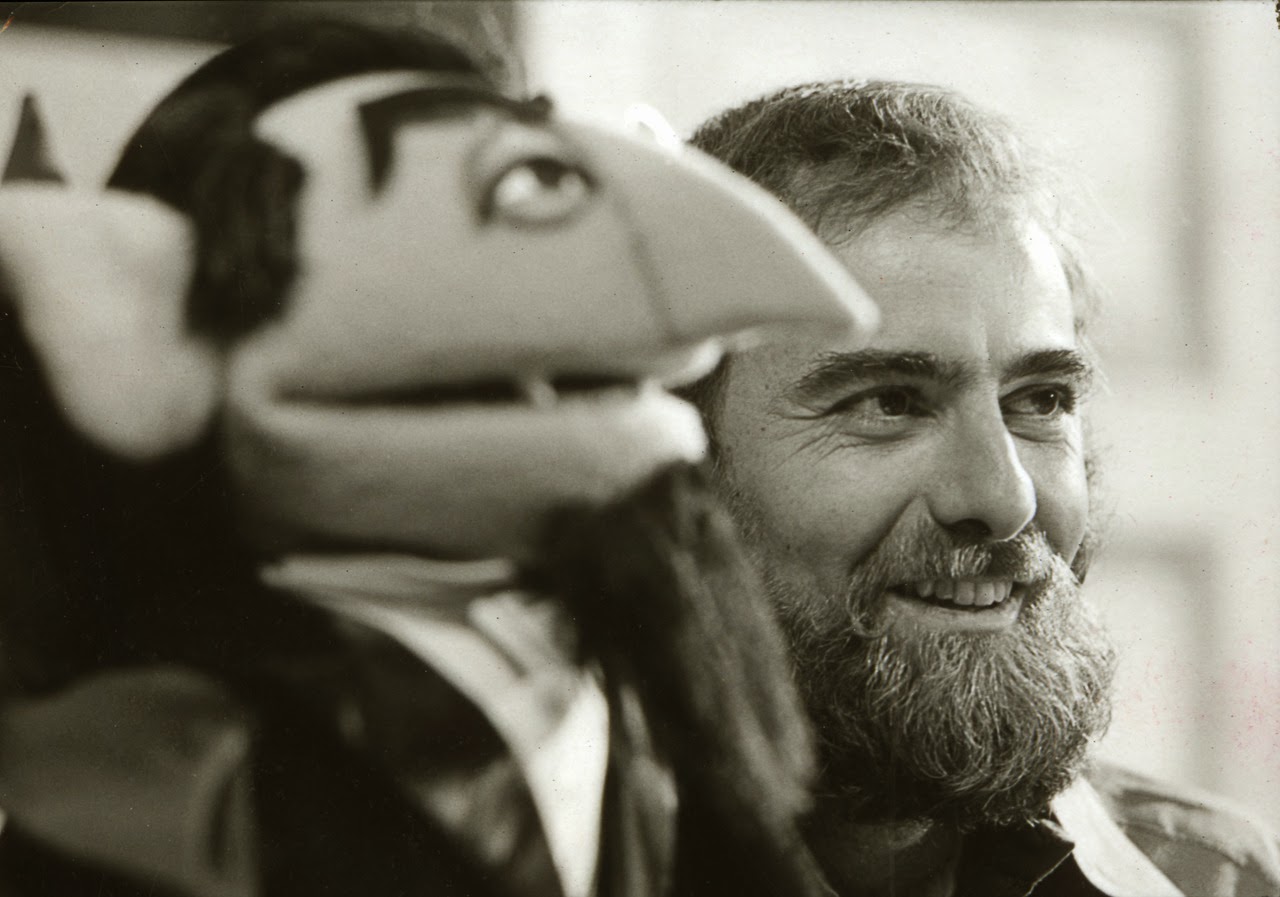 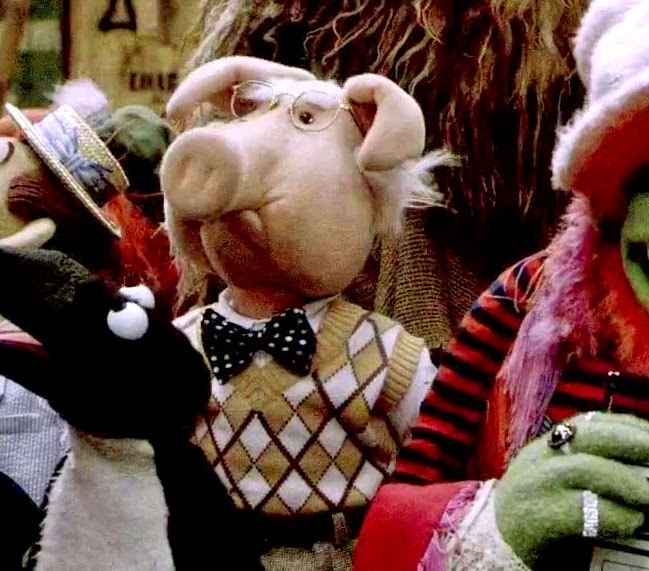 Man, I wish they had used Dr. Strangepork a lot more than they did.  An elderly German scientist is already great to have in your team of loonies, and the pig element only adds to the visual humor.  In fact, call me crazy, but I think I would have preferred it had Dr. Strangepork replaced Dr. Bunsen in the "Muppet Labs" segments.  Not only would it have paired Nelson with Hunt again, but it would have allowed for more zaniness.  Strangepork usually played the straightman in the "Pigs in Space" segments, and he was sometimes given the opportunity to play a Dr. Frankenstein like mad-scientist, but he always struck me as more endearing than Bunsen.  He's a pig I wouldn't have minded accidentally watching torture poor Beaker.  Bunsen just comes off as a creepy, heartless jerk. 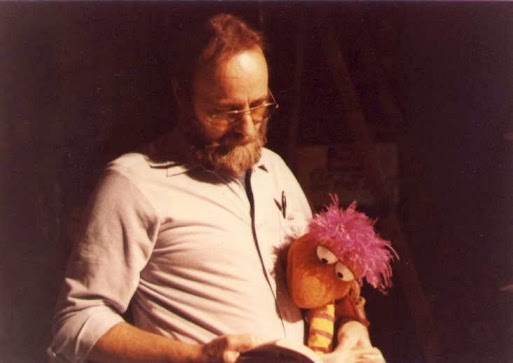 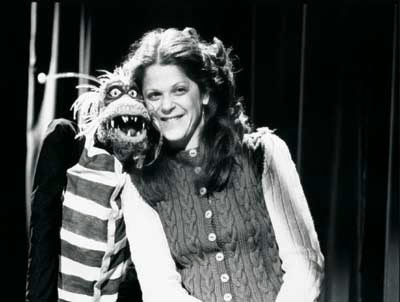 I've already discussed the rise and fall of the first attempt to bring the Muppets to an adult audience with the SNL misstep, "The Land of Gorch."  But leave it to Nelson to create the breakaway character from the sketches.  The sly and sarcastic Scred probably dealt with more shady dealings than all other Muppets combined, be he was just so lovable as a character.  Apparently, Scred was the inspiration for the Skek-Sis villains of The Dark Crystal (and Nelson even played the eldest Skek-Sis emperor who dies at the beginning, which leads me to believe that he is just and older version of Scred).
__________________________________________________________________ 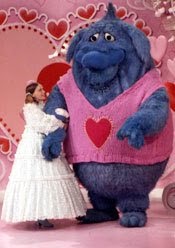 2) Robin the Frog - The Frog Prince, The Muppet Show 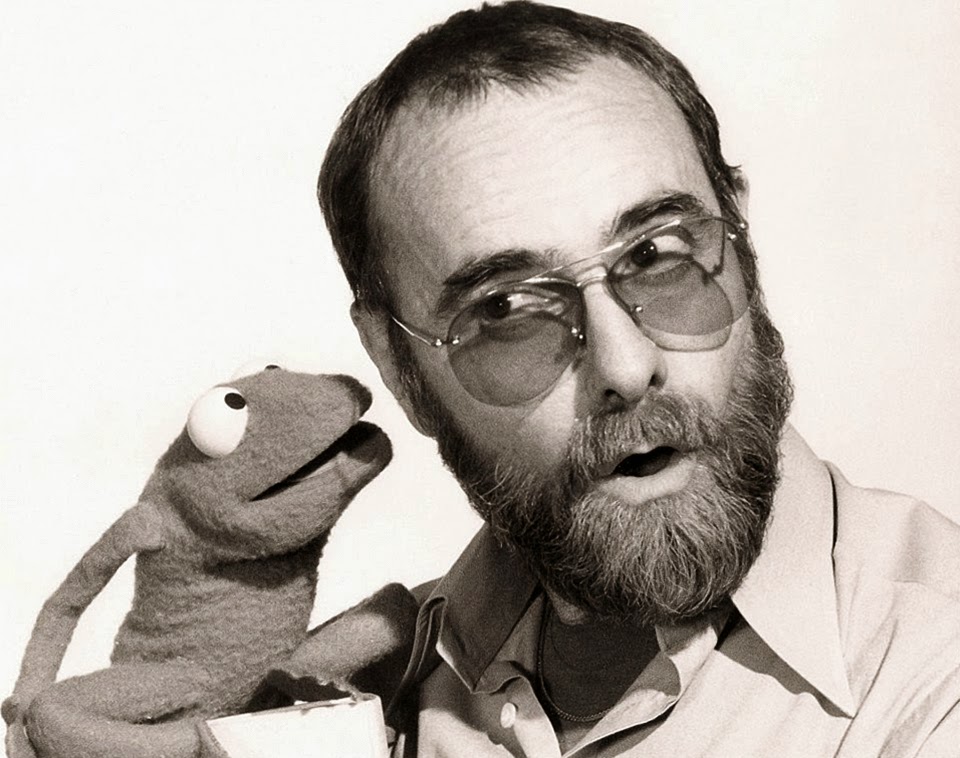 I've already said so many wonderful things about Robin, but what I like the most is that he is inspired by Kermit.  Like Nelson to Henson, Robin observed the trials that Kermit underwent to become the star that he became today.  He was the first frog to leave the swamp and make a name for himself.  Robin wants to similarly be like Kermit.  But he isn't a copycat, nor is he overbearing.  He is timid, but self-aware.  He knows that he is smaller and less noticeable than the rest and is therefore unlikely to stand out, so he uses that to his advantage, singing songs that show the power one small individual can have.
__________________________________________________________________ 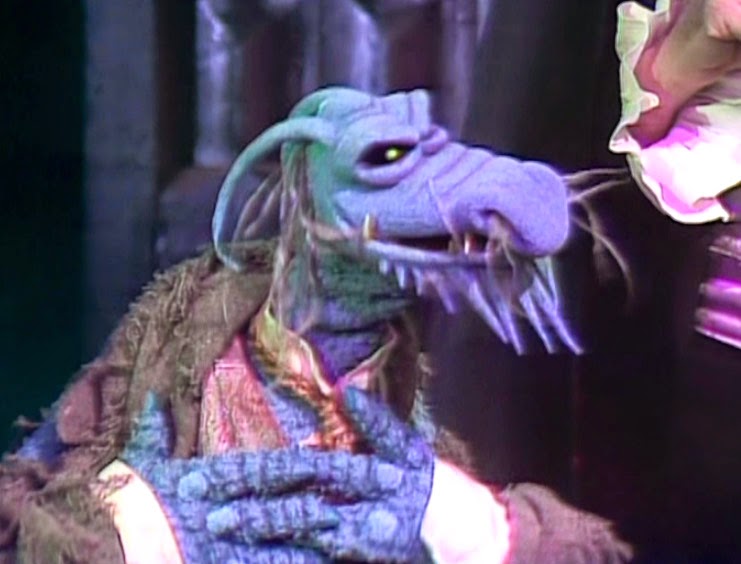 And while Robin is a perfect choice for the best Nelson character, my own personal favorite would have to be Uncle Deadly.  As I said with Link Hogthrob and Sam the Eagle, part of it had to do with the fact that I was more familar with The Muppet Movie than The Muppet Show and these awesome looking creatures with hidden backstories would stare at me from my Muppet memorabilia.  When I learned Uncle Deadly's story, I thought he was just the coolest.

The closest thing that the Muppets could have to a villain (besides general critics/man-eating monsters/squares) was this former star, feeling that that Muppets were disgracing his stage with foolish antics.  He was a thespian of old and he commanded dignity.  But unlike Sam the Eagle, who just complained a lot, Deadly's dignity was well-earned.  He carried himself with grace and his beautiful voice was haunting in all senses of the word.

I wish he had become more of a hit amongst the fans, because I'd like to have seen what else he could have gotten up to.  I'm glad he resurfaced in The Muppets, fulfilling the role he was meant to play, but by then, Nelson was no longer at the helm.

Like Deadly, Nelson was a talented man.  He was strongly devoted to his craft and he held out for a long time, even while others moved on.  He lived to perform and he will forever be remembered for it.  And it goes to show that even though giant talents can make one a monster, one can use those talents to showcase a more sensitive side. 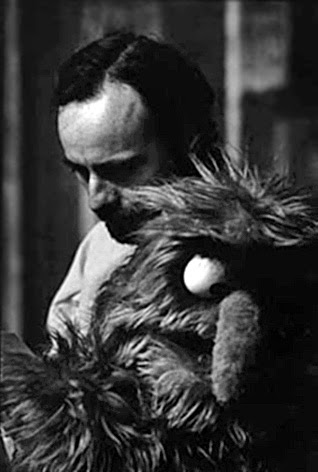